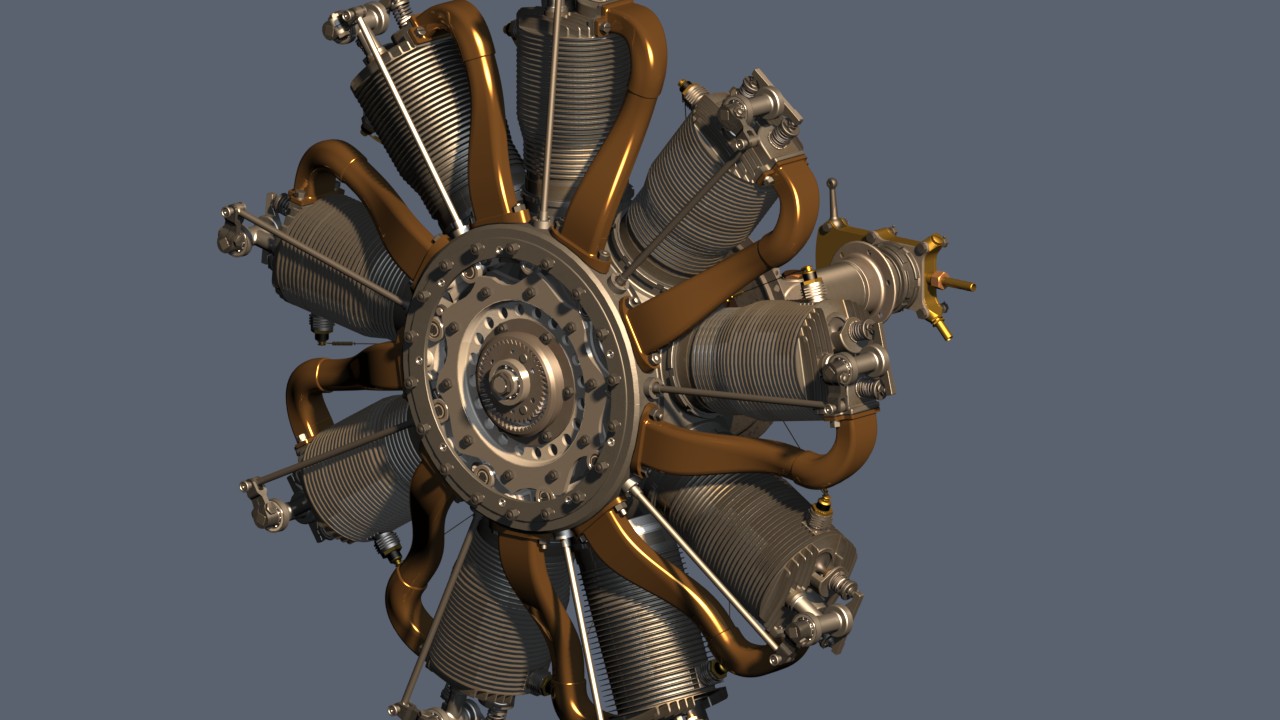 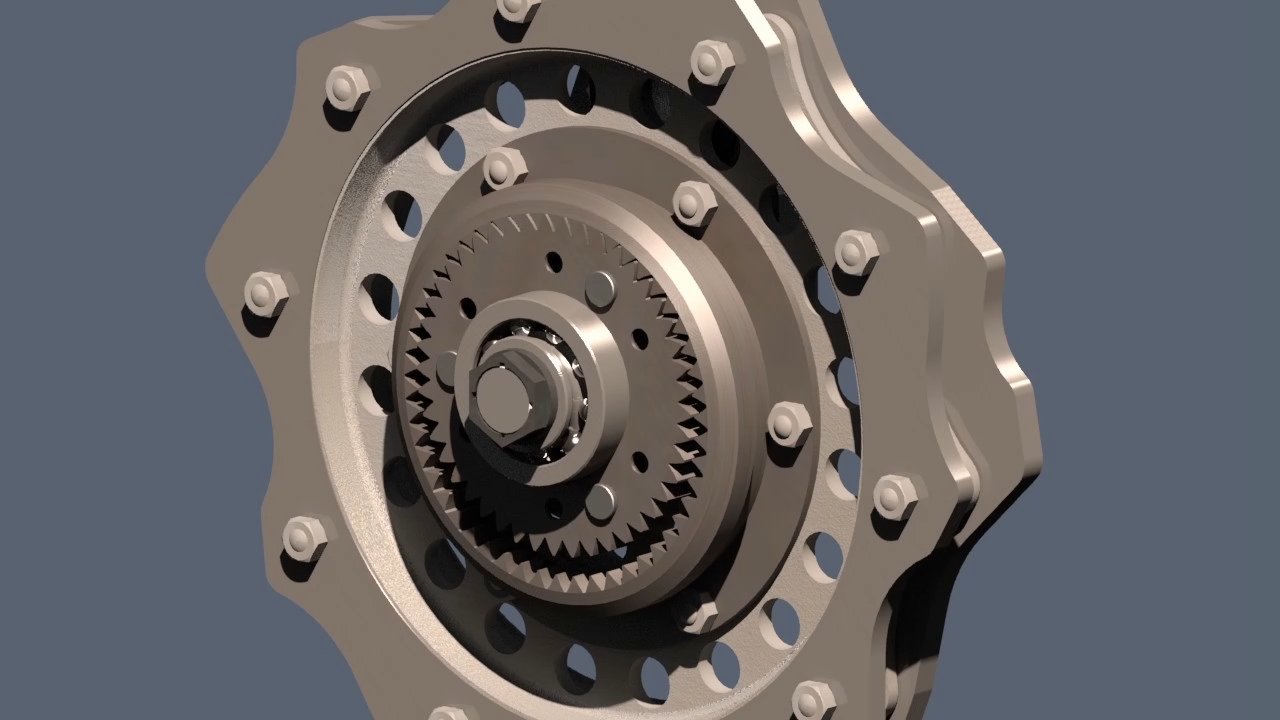 Also known as the Le Rhóne 80 hp in a reference to its nominal power rating, the engine was fitted to a number of military aircraft types of the First World War. Le Rhóne 9C engines were also produced under license in Germany, United States, Sweden and Great Britain by various companies.

The Swedish version were built by AB Thulinverken was designated Thulin A. German production and development was carried out by Oberursel Moterwerken as the UR.I.